ARE YOU FRUSTRATED WITH CLIENTS WHO DON'T PAY? 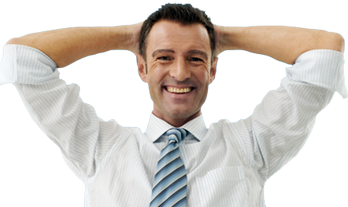 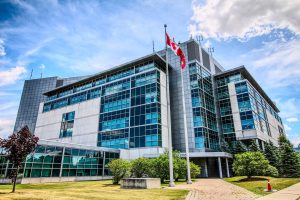 Planning To File a Claim? Learn These Words First 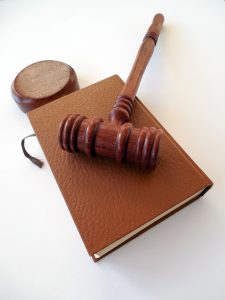 If We Dont collect You Dont Pay

We are members of Qllective, the international debt collection...

As Seen On Citytv

We are members of Qllective, the international debt collection...